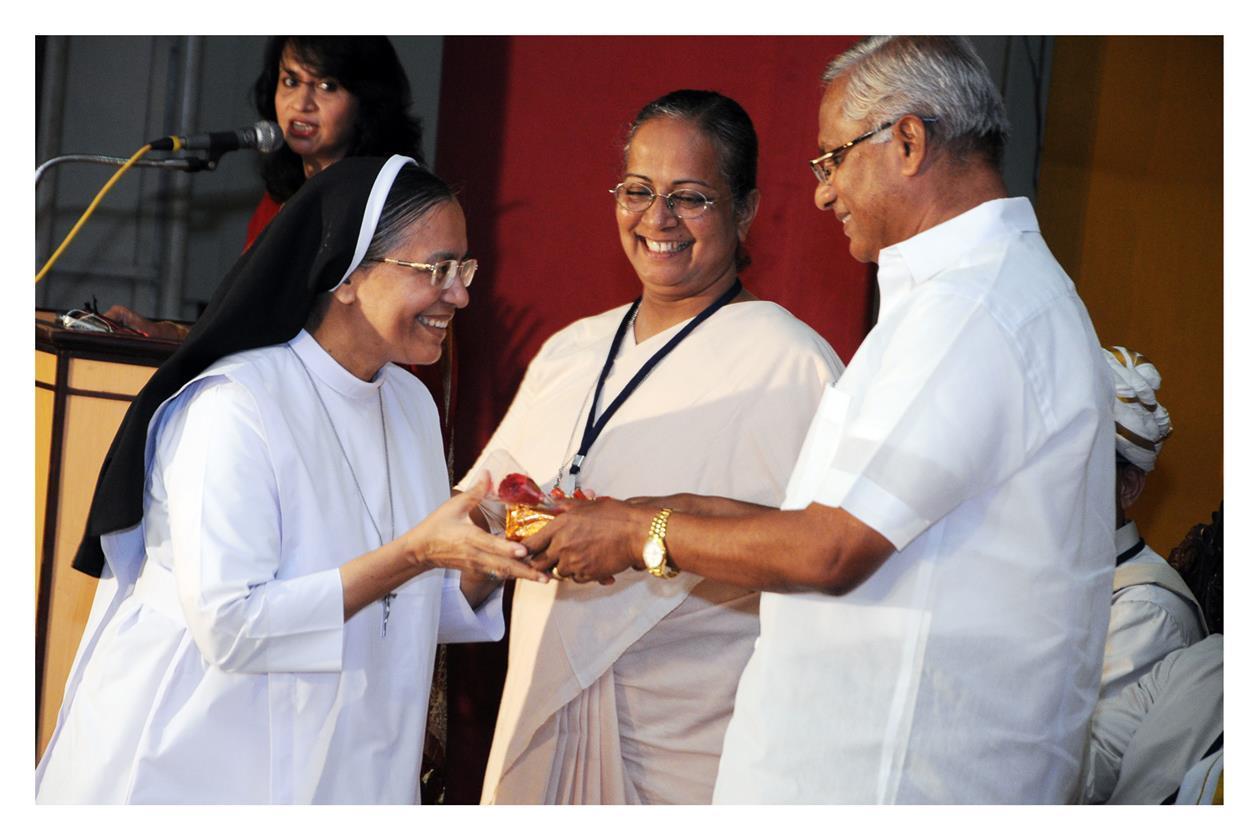 An overall evaluation highlights the fact that the Association has generally fulfilled its goals and objectives in promoting the educational, economic and the cultural aspects and the general welfare of the community; in rendering assistance to under-privileged and marginalized groups; in serving as the voice of the community in upholding its rights/privileges and in functioning as a link to unite the community members scattered in India and the rest of the world.

Continuing, Dr. Derek wrote: “We have identified three important projects to be launched and implemented in honor of the centenary:

3.    Awarding 100 scholarships to 100 students from 25 colleges of Mangalore and Udupi dioceses and substantially increasing the corpus of the CASK Education Fund.

The three projects are aimed at benefits to the marginalized groups, irrespective of religion, caste, creed, language.

Referring to the uninterrupted publication of the monthly magazine Mangalore since July 1927 – a record 87 years – he a said: “We are deeply indebted to the twenty-one Editors of the magazine and those who supported them. We are now planning to digitize all the volumes/issues to preserve this rich asset of the Association.

The President added: “The various centenary projects can be fulfilled only with the support of our members and well-wishers. This support has already come in substantial measure. We record our appreciation and thanks to all those who have already contributed generously to the Centenary Fund. I am sure many more will follow this.”