CASK was managed by a band of leaders known for their intellectual eminence, high integrity and driven by altruism. They had their working titles – like President/ Vice president, Secretary and Editor –  but many were eligible to be queen bees, but functioned as worker bees to further the interest of the community and the welfare of the poor and needy.

As we celebrate the centenary of CASK, it is apt to recall them and thank them for their selfless service to the community through the Association. Here is a line-up of founders of CASK and those at the helm for a century. 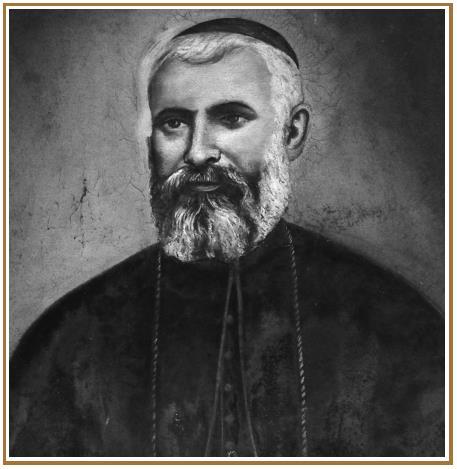 The Prelate-Presidents (1914-1950) : The CASK was founded on 19 July 1914, but few details are known about the process of its formation. It was not until July 1927, when the Association was thirteen years of age, that it launched its monthly magazine, Mangalore. The very first issue of this magazine quotes from the inaugural speech of Bishop Paul Perini, the first President of the Association, but does not venture into other details of the early years. It seems clear, however, that right from the start, the Association was intended primarily as an organization of lay Catholics and whereas the bishop, by virtue of his office, was the titular President, real executive power was in the hands of the Vice President, a layman.

Bishop Paul Perini, the first President of CASK, was the third and last of theJesuit bishops of Mangalore. The Italian Jesuits had assumed charge of theDiocese of Mangalore on their arrival in 1879, the Superiors of the Missionsimultaneously assuming the role of Bishop of Mangalore. The three Italian Jesuitbishops were Nicholas Pagani (1878-95), AbundiusCavadini (1895-1910) andPaul Perini (1910-28), the dates in brackets referring to their episcopal tenures.

In 1928, Mangalore diocese acquired its first native Mangalorean bishop inValerian D’Souza who also accepted the office of President of CASK. However,his successor, Bishop Victor Fernandes, who steered the diocese of Mangalorefor 24 years from 1930 to 1954, preferred not to take on a titular role and insteadnominated his Vicar General, Mgr R.F.C. Mascarenhas. This prelate was simultaneously Vicar General of Mangalore diocese and President of CASKCASK for ten years from 1931 to 1941 – and was succeeded in both positions by Mgr.Julian D’Souza. Then, in 1945, Fr. Charles B. Lobo, who had been Vicarof Bendore for nine years, was elected President of CASK., a position he held till1951, while simultaneously Vicar of Bijai. Finally, in 1951, CASK elected its firstLay-President, the eminent Maurice Sreshta, who died just one year later.