Is Marriage a Gamble? 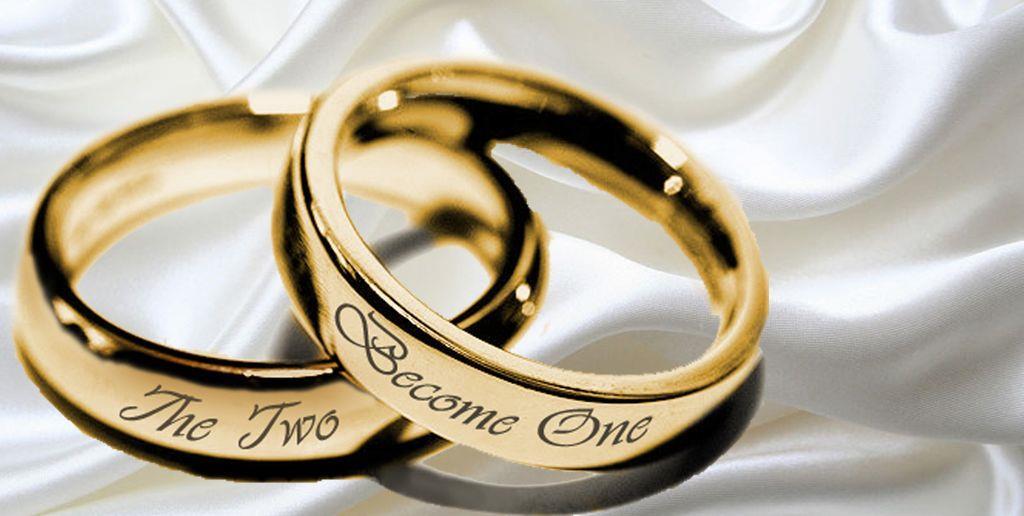 Starting from this inaugural issue, this website, depending on the response, will periodically offer a topic for readers to respond with their views. The response should be within 1500 characters and submitted under the instant response format provided below within a week of uploading the topic. All such responses, or selectively, will be published on this website, by editing, if necessary, for reasons of space, clarity and house style – without further reference to the respondents. Have happy hunting!

Parliament has passed a law in the last week of August 2013 making divorce easier, including provision for reasons of irreconcilable differences between the spouses. This makes marriage even more a gamble than before.

Marriage and gambling have been mixed up for ages. One of the earliest examples comes from the epic Mahabharatha. Pandavas and Kauravas locked themselves in gambling with Dharmaraya and Shakuni leading the respective parties. The losing Pandavas had to surrender their collective and only wife, Draupadhi, as the booty of the winners. The subsequent banishment of the Pandavas to the forest, the attempt to unwrap the sari of Draupadhi in public and the final war between the Pandavas and the Kauravas had their root in gambling and the human stake in the person of Draupadhi. In later times, and even now, there are instances of men having gambled away their wives.

It is not a one-way traffic and gambling in matrimony has other stakes than persons. For instance, Francis Bacon, English writer (1561-1620) said: “He that has a wife and children has given hostage to fortune; for they are impediments to great enterprise, either of virtue or mischief” Nature has ordained marriage as a self-perpetuating process of procreation and sustained growth. The Bible says: “It is not good that a man should be alone”. Therefore, Adam, the first man under the Biblical account of creation, was given a companion, Eve, by carving out a part of his body.

Emphasising the societal role of marriage, Marcus Tullius Cicero, Roman orator (BC 106–43) said: “The first bond of society is marriage; next, our children; and then whole family and all things in common”. It is for this reason that marriage has been raised to the eminence of a sacrament which envisages lifelong commitment of the couple involved.  The prayer during the solemnisation of matrimony in the church, for instance, reads thus: “To have and to hold this day forward, for better, for worse, for richer, for poorer, in sickness and in health to love and cherish, till death do us part”. fter the exchange of the above vows by the couple, the priest declares: “What therefore God hath joined together, let not men put asunder”.

Many have sung the hosannas of marriage down the ages. Charles Kingslay, English author, says:

“Ay, marriage is a lifelong miracle,

Yet, down the years, and more so recently, many marriages of commitment are turning into marriages of convenience. There is also an element of gambling – or hedging as one would call in the stock market language. Elaborate pre-marriage contracts are drawn specifying millions of dollars to be awarded to the parties in the case of break-ups. Newspaper and magazine columns devoted to Hollywood developments are full of items of stars dumping their partners and hitching on to the next in line.

But, this is not surprising. Marriages have been viewed by suspicion by many writers and opinion leaders. For instance, sample the following:

“It happens as one sees in cages: the birds which are outside despair of ever getting in, and those within are equally desirous of getting out”. – Michael Montaigne, French essayist (1689-1755).

Shakespeare has many takes on marriage: “A world without end bargain” and “Hanging and wiving goes by destiny”.

Coming back to marriage and gambling, the couples are dealt different cards and as in games of skill like bridge, the winning or losing is determined by the way they are played out. The value of cards is represented by talents and attitudes one brings to the marriage table. Both are open to improvement and better deployment. Thus, even if marriage is a gamble, the outcome is decided by the way the cards are played out.

The subject is open to many views. What are yours? Over to you.