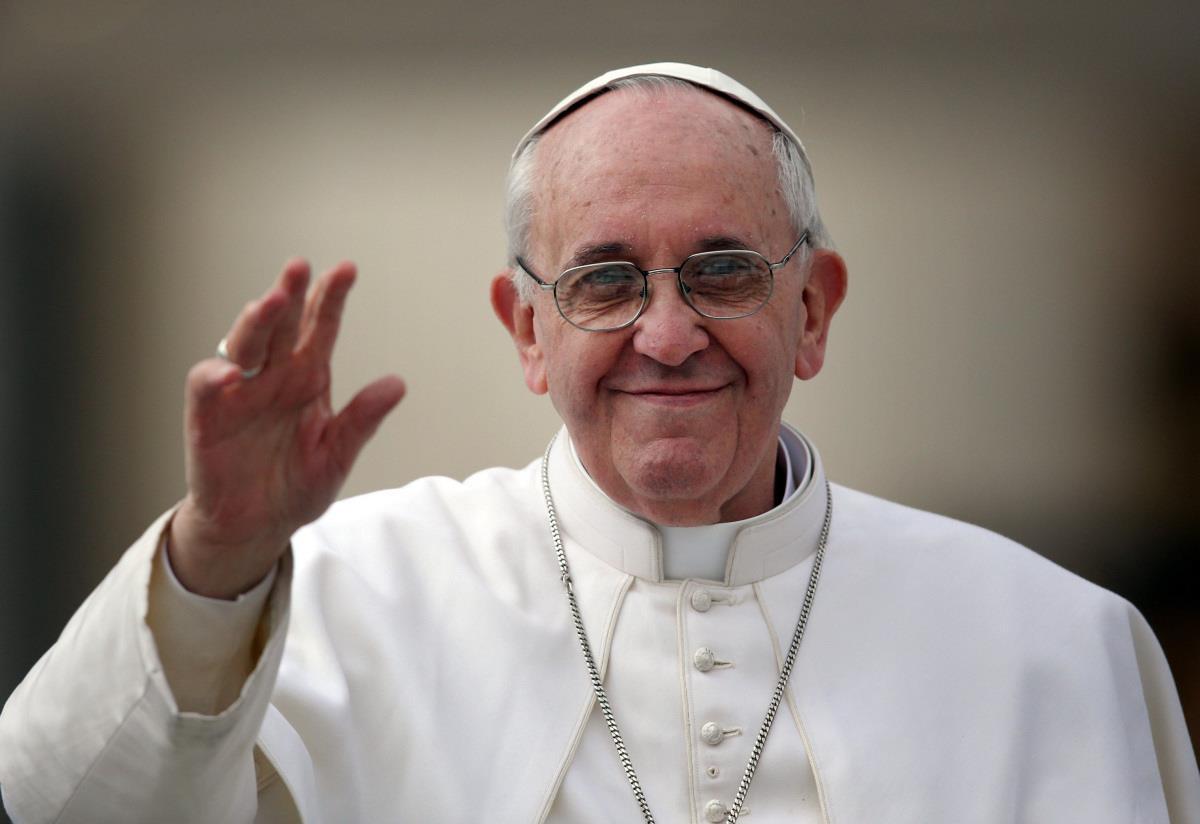 Assisi (Italy): Pope Francis on Friday called for the Catholic Church and it’s faithful to rid themselves of earthly concerns like St Francis of Assisi during a pilgrimage to the saint’s Italian hometown.

Speaking in the hall where the medieval saint is said to have taken off his robes in a gesture of humility, Francis said the Church should also “divest” itself and return to spiritual basics.

“The Church, all of us should divest ourselves of worldliness,” a visibly emotional pope said, adding: “Worldliness is a murderer because it kills souls, kills people, kills the Church.”

“Without divesting ourselves, we would become pastry shop Christians, like beautiful cakes and sweet things but not real Christians,” he said.

The Argentine pope also referred to the migrant shipwreck tragedy off the Italian island of Lampedusa yesterday in which 111 people are confirmed to have died and scores more are missing.

The world “does not care about the many people fleeing slavery, hunger, fleeing in search of freedom. And how many of them die as happened yesterday! Today is a day of tears,” he said.

The pope became the first to adopt the name of St Francis when he was elected in March, saying he was inspired by the saint’s humility and his teachings on peace and protecting God’s creation.

On his visit, the pope met with many poor and disabled people being aided by Catholic charities.

He told a group of handicapped children that their “wounds need to be listened to and recognised”.

In an address to the poor, he said: “Many of you have been stripped down by this savage world that does not give jobs, that does not help that does not care about children dying of hunger.”

Some 100,000 pilgrims and over 1,000 journalists followed the Argentine pope as he visited the sites associated with the saint in the picturesque hilltown of Assisi in Umbria in central Italy.

The son of a wealthy cloth merchant, Francesco Bernardone grew up an arrogant and war-mongering young man before his spiritual enlightenment.

The saint, who was born in 1182 and died in 1226, famously renounced earthly riches and donned a sackcloth to live like and for the poor.

The saint’s gesture of renunciation by derobing took place in the bishop’s palace of Assisi on April 12, 1207 when his father asked him to return the riches he had given away to the poor.