Pope to church: Be more accepting of divorced Catholics, gays and lesbians 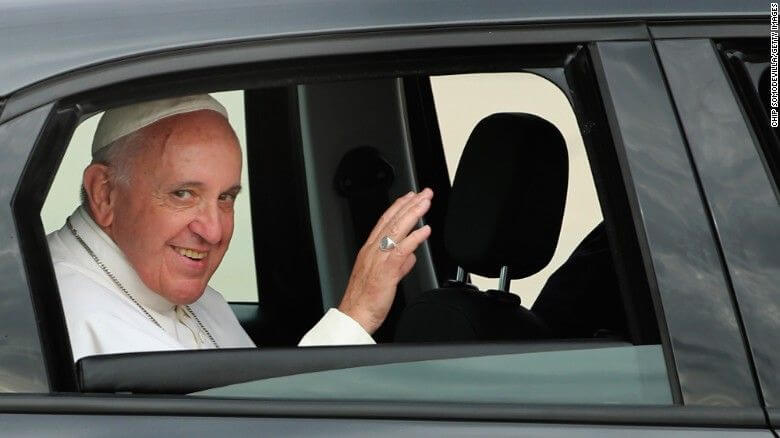 Image from post regarding Pope to church: Be more accepting of divorced Catholics, gays and lesbians

(CNN) Pope Francis put his shoulder to the doors of the Catholic Church and shoved them open a little wider Friday, calling for the church to be more tolerant in practice while not changing any official doctrines.

He urged priests around the world to be more accepting of gays and lesbians, divorced Catholics and other people living in what the church considers “irregular” situations.

“A pastor cannot feel that it is enough simply to apply moral laws … as if they were stones to throw at people’s lives,” Francis writes in a sweeping paper outlining his stance on family matters.

“By thinking that everything is black and white, we sometimes close off the way of grace and growth,” he writes.
He emphasizes that “unjust discrimination” against gays and lesbians is unacceptable, downplays the idea of “living in sin” and suggests that priests should use their own discretion on whether divorced Catholics in new marriages can take Communion.